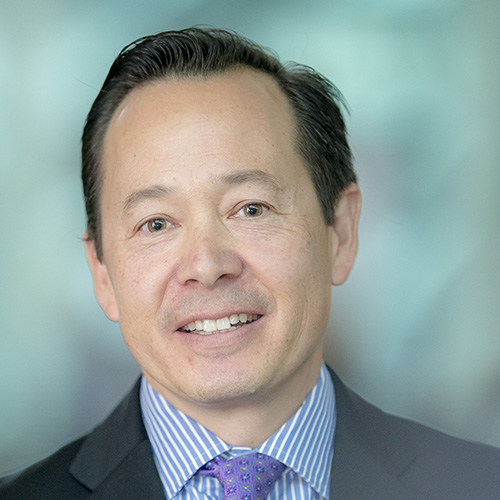 Mr. Andrew D. Seidel is the Chief Executive Officer and Chairman of UGSI Solutions, Inc. He served as the Chief Executive Officer of Underground Solutions from (2006-2016) and United States Filter Corporation (USFilter) from 2000 to 2004 where he was a founding executive from 1991 until the acquisition by Vivendi S.A. in April 1999.  US Filter grew from $22 million in sales to about $5 billion in sales during that period.

Mr. Seidel served as a Director of NYSE publically traded companies United States Filter Corporation, Aqua America (formerly, Philadelphia Suburban Water), French-based Veolia Environnement (Management Board Director) and Nuverra Environmental Services. Mr. Seidel was a Director of National Waterworks Holdings, Inc., a JP Morgan/Thomas Lee portfolio company until its acquisition by The Home Depot.  He was also a Senior Advisor at VantagePoint Venture Partners, a venture capital fund and is on the Board of O’Brien & Gere, a private engineering services company located in Syracuse, NY.

He holds a B.S.E. degree in Chemical Engineering and an M.B.A. from the Wharton School at the University of Pennsylvania.