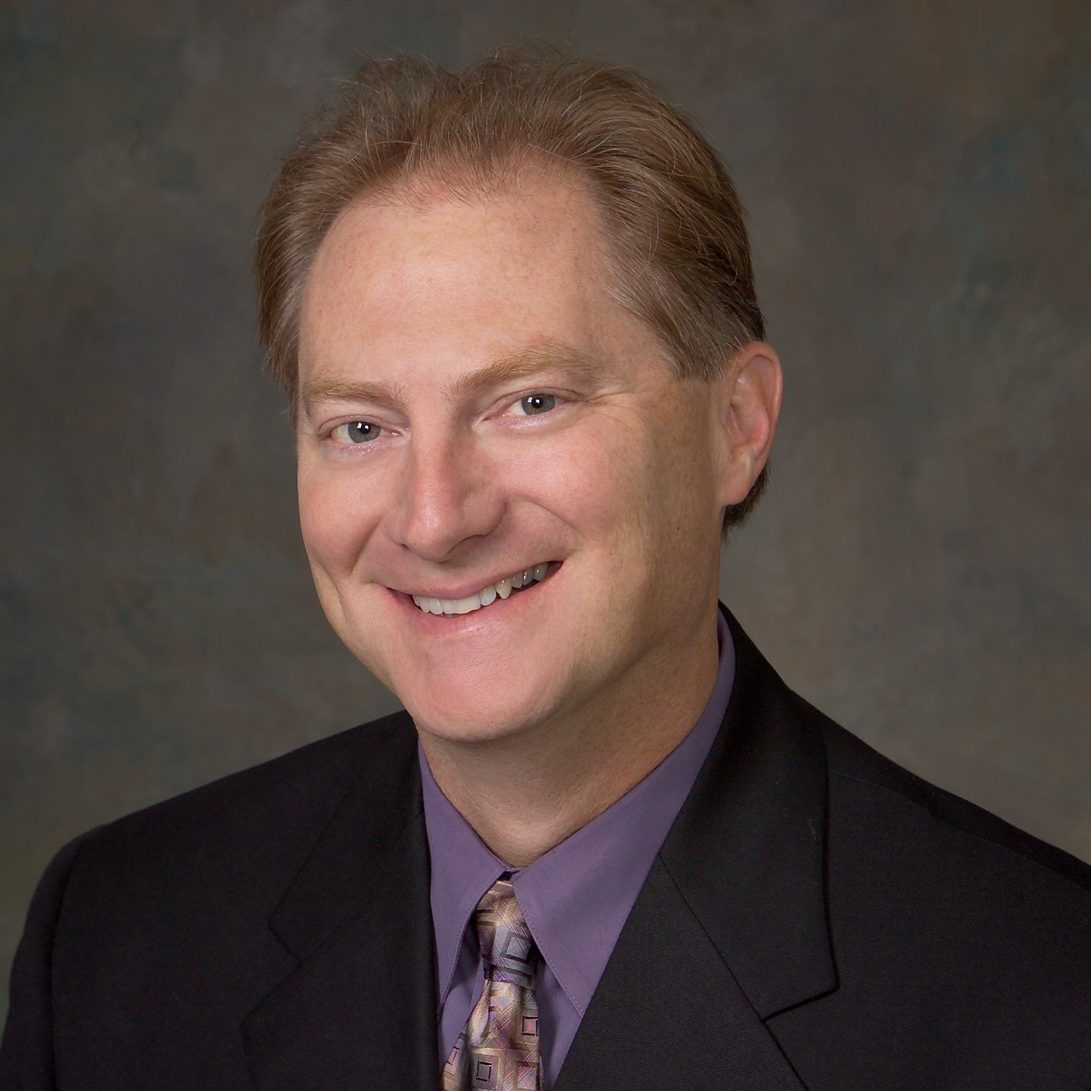 Bob Freudenthal has been serving as the Executive Director of the Tennessee Association of Utility Districts (TAUD) since June, 2008. TAUD is concerned with the promotion and advancement of public utility operation in the State of Tennessee including water, sewer, and natural gas. Primary achievement of this mission is through education, advocacy, operations, and financial assistance.

Bob began his public service career as a Building Inspector for the City of Hendersonville, eventually becoming the Public Works Director in 1988. In 2001 he became the Director of Public Works for the City of Paducah, Kentucky, serving three years before accepting the position of Deputy General Manager for the Hendersonville Utility District in 2004.