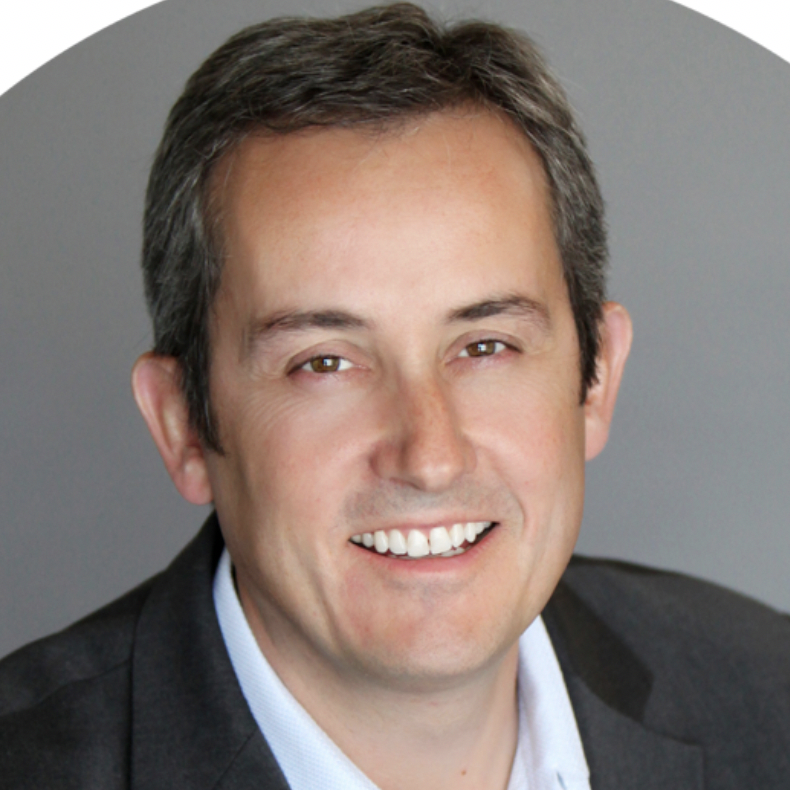 Mr. Cullen is the President & CEO of VICO Infrastructure Company. VICO specializes in the development and management of infrastructure projects and assets with an emphasis on water infrastructure. Mr. Cullen founded VICO in 2018. Prior to VICO, Mr. Cullen was the President, Director and Shareholder of PERC Water Corporation. During his 17-year tenure as President of PERC Water, Mr. Cullen was instrumental in the development and successful implementation of over 20 mid-sized water infrastructure projects valued in the hundreds of millions of dollars, including serving as the development and management lead on the Santa Paula, California public-private partnership project. The Santa Paula water facility is the first 100% privately funded project of its kind in the US valued at over $300 million, and received the Award of Distinction for Water Deal of the Year in 2009 presented by Al Gore in Zurich, Switzerland. The unique project has received numerous awards and received recognition throughout the US and abroad.

Prior to joining PERC Water, Mr. Cullen was Vice President, CFO and member of the Board of Directors of Alton Geoscience, Inc., an environmental and engineering consulting firm specializing in the assessment and remediation of contaminated properties, principally for major oil companies. Mr. Cullen was instrumental in the negotiation and subsequent merger of Alton Geoscience to TRC Companies in 1999, and subsequently worked with TRC on several further mergers and acquisitions.

Prior to moving to the USA in 1990, Mr. Cullen resided in London and worked as a Project Analyst for the Haymills Group of Companies. Haymills (acquired by Vinci Construction) is a UK based construction company and development specializing in large civil construction projects and several military bases, and has several subsidiaries including a significant residential construction company.

Mr. Cullen was educated at Griffith College, Dublin (1988) and Thames Valley University, London (1989) with an emphasis in economics, quantitative methods and accountancy. Mr. Cullen is certified through the Institute of Accounting Technicians in Ireland, and is also a Certified Management Accountant (CMA) through the Institute of Management Accountants in the US. Mr. Cullen was born and raised in Dublin, Ireland and relocated to London, England in 1988 and subsequently moved to the US in 1990.