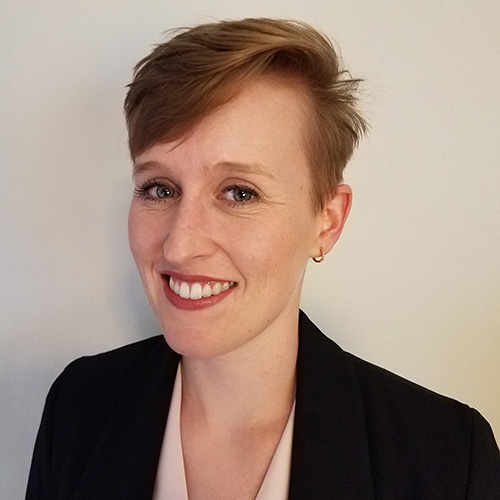 In her lab, Dana has developed methods for analyzing trace metal content in wastewater and water reuse samples using Inductively Coupled Mass Spectrometry (ICPMS) technology in support of HRSD’s Sustainable Water Initiative for Tomorrow (SWIFT). This project will use advanced drinking water treatment to produce a highly treated effluent that will be used to replenish the Potomac Aquifer, which is rapidly being depleted by excessive groundwater withdrawals. This program will not only reduce the rate of land subsidence in the region, but will also greatly reduce the amount of nitrogen and phosphorus that is discharged by HRSD into the Chesapeake Bay.

Dana’s most recent work has centered on perfluoroalkyl substances (PFAS), a suite of chemicals that are used to make Teflon, firefighting foam, and stain resistant coatings. This emerging organic contaminant has been associated with health issues including liver toxicity, cancer, and endocrine disorders.

Currently, Dana is investigating PFAS impacts on advanced biological nutrient removal at wastewater treatment plants. In addition, she is interested in assessing new treatment technologies for removing both PFOS and PFOA as well as smaller perflourinated compounds that are typically more difficult to treat and more commonly used in industrial applications.