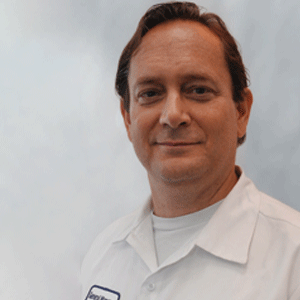 George Hawkins launched his leadership and innovation-focused consulting business Moonshot LLC after stepping down as CEO and General Manager of DC Water, where he served for eleven years, including several as a Board member.

George retains an advisory role with DC Water and its non-profit Blue Drop spin-off, which markets products and services developed by the utility. He also serves on the National Infrastructure Advisory Council, which provides advice to the White House on infrastructure policy. George is an Executive in Residence for XPV Water Partners, the only private equity firm that focuses exclusively on supporting new and innovative water technologies. George serves as Chairman of Isle, Inc. the US subsidiary of Isle Utilities, Inc., an enterprise that helps water utilities identify suitable new technologies that can improve service and lower costs. George also is on the Board of Directors of the North American Electric Reliability Corporation, which ensures the reliability of the bulk electric grid.

Prior to joining DC Water, Mr. Hawkins was Director of the District of Columbia Department of the Environment and has also served as Executive Director of several non-profit organizations in New Jersey, and previously held senior positions with the U.S. Environmental Protection Agency and the law firm Ropes & Gray.

George has hobbies that range from jazz piano and bass guitar to work as a farm hand. He is married with five kids and is an avid hiker with his wife Natalie, and is put to shame by her in skiing, skating, tennis and all sorts of other sports.