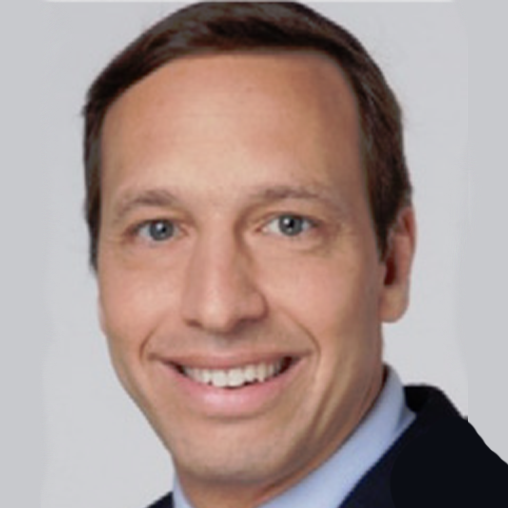 Mr. Schuster has extensive experience advising major foreign and Israeli companies in a range of industries. He is well known for his interpretation of key macroeconomic themes sweeping the Middle East, n particular for the impact of water and natural gas resources on the prospects for peace between Israel and its neighbors. He serves as a in-house advisor to the Israel Ministry of Finance, where has played a significant role in government policy for small business investment, price controls, BOT/PPP decision-making, and attracting foreign construction firms to Israel. He serves as primary advisor to the Israel Ministry of Economy and Industry, in particular to its Invest in Israel Unit, where he has helped to shape local procurement regulations and created programs to attract foreign investors. He has extensive experience serving Mekorot National Water Company, where has been a part of its recent implementation of its long-term strategic plan. He has overseen projects involving growth strategy, business plans, financial modeling, market research, budget and cash flow management, feasibility studies, operational strategy, organizational design, and procurement/ supply chain for organizations from start-ups to multinationals.

Mr. Schuster also has extensive M&A transaction execution, structuring, and due diligence in a number of industries. Prior to joining KPMG in 2003, he was an M&A investment banker with Credit Lyonnais for three years. Prior to that was a transaction structuring specialist with PricewaterhouseCoopers. At Cornell University, he was awarded the John M. Olin Law and Economics Fellowship and earned distinction in several Moot Court competitions as a participant and later, as a judge.