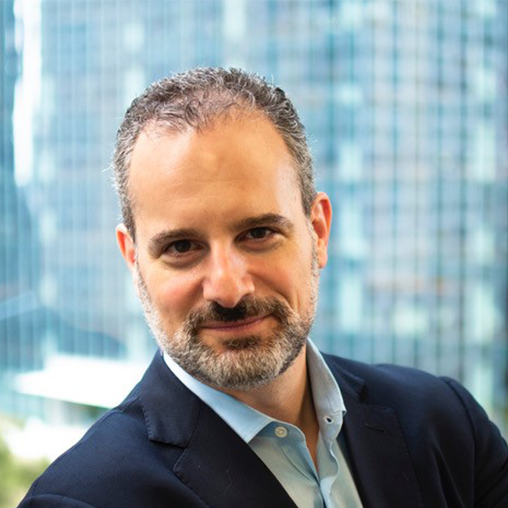 Josh Adler is the Founding CEO of Sourcewater, Inc., the leading oilfield water intelligence company. Sourcewater shows where every drop of Permian Basin water comes from and goes to, on the surface and in the subsurface, to help its clients make the best water business decisions. Sourcewater was founded from MIT’s Energy Ventures program in 2014.

Josh previously founded several technology and real estate companies and served as an economics speechwriter for President George W. Bush. He is a graduate of Yale and MIT, and is the inventor on four U.S. patents. Josh lives in Houston, Texas with his wife, daughter and dachshund and sings with the Houston Symphony Chorus.