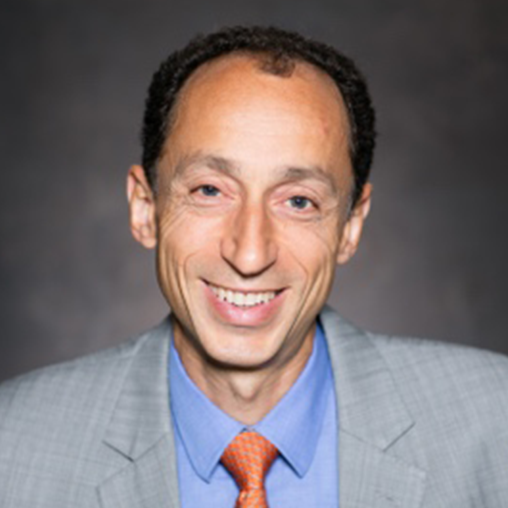 Born in 1967, Laurent Auguste started his career in 1991 as a consultant in Japan. He joined Veolia in 1995 in France. In 1999, after an initial positioning in Shanghai, he founded and led Veolia’s water activity in Korea and in 2002 in Japan. In 2008 he was appointed Ceo for the Americas. From 2013 to August 2019 he was Senior Executive Vice President Development Innovation & Markets of Veolia and member of the Executive Committee.