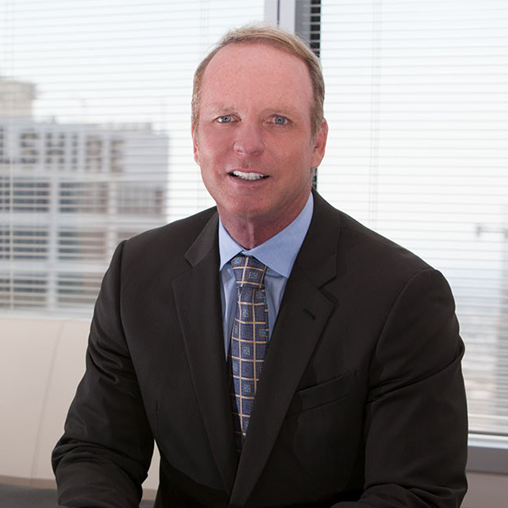 Scott S. Slater is Cadiz Inc.’s President and Chief Executive Officer, appointed to the role of President in April 2011 and Chief Executive Officer effective February 1, 2013. In addition, Mr. Slater has been a member of the Company’s Board of Directors since February 2012 and is also a member of the Board of Managers for subsidiary SoCal Hemp JV LLC.

Since 2009, Mr. Slater has led the design, development and permitting of Cadiz Inc.’s sustainable natural resource management, including the permitting and approval of the Cadiz Water Project.

Mr. Slater is an accomplished negotiator and litigator with more than 35 years of legal experience in handling some of the State’s most high-profile water matters, including adjudications, expert testimony, litigation and legal matters. Mr. Slater is the author of California Water Law and Policy, the State’s essential treatise on water law and has taught and lectured on the subject in the United States, Western Europe, Australia, and China.

In addition to his role at Cadiz, Mr. Slater is a shareholder in Brownstein Hyatt Farber Schreck, the nation’s leading water law practice and a member of the firm’s Executive Committee. Mr. Slater also serves on the Board of Directors for Limoneira Company, a California-based, publicly-traded agribusiness.

He lives in Montecito, California with his two children.